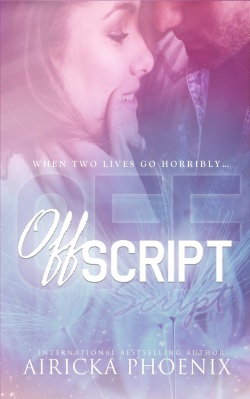 Blurb:
Everyone has a past, some worse than others, but not everyone has the eyes of the world watching their every move. For playboy hot shot movie star James Crowe, his mistake has haunted him for more than a decade. It was a wound that has never healed, but one lapse in judgment has him running for cover as the media descends on him with talons bared. Finding shelter and waiting out the rapid fire seems like the best idea, until he finds himself not so alone.
A girl’s wedding is supposed to be the happiest day of her life. They’re not supposed to find their Prince Charming in bed with another woman the morning of. But when fairy tales turn to dust, what’s a girl to do? She sets off on her honeymoon alone, of course. Only Audrey Humphrey’s bad day doesn’t end there when she finds her dream paradise already occupied by a jerk with a gorgeous face and a stubborn streak as wide as hers.
Passions and tempers flare as they grapple for peace. Can they find it before James’s past finds him? Can they see what’s right in front of them or will this be just another mistake to run from? 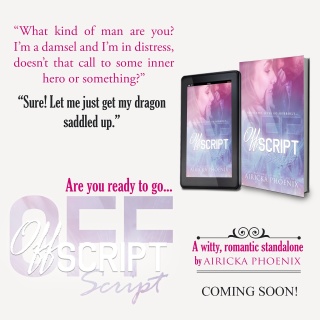 Airicka Phoenix lives in a world where unicorns, fairies and mermaids run amok through her home on a daily basis. When she’s not chasing after pixies and rounding up imps, also known as her four children, she can be found conjuring imaginary friends to play with. Airicka is the prolific author of over eighteen novels for those who crave strong, female leads, sexy alpha heroes and out of control desires. She’s a multi genre author who writes young adult, new adult and adult contemporary and paranormal romance. 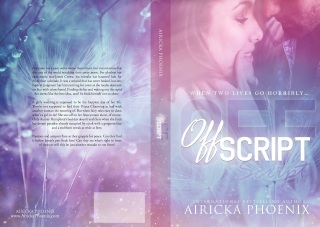