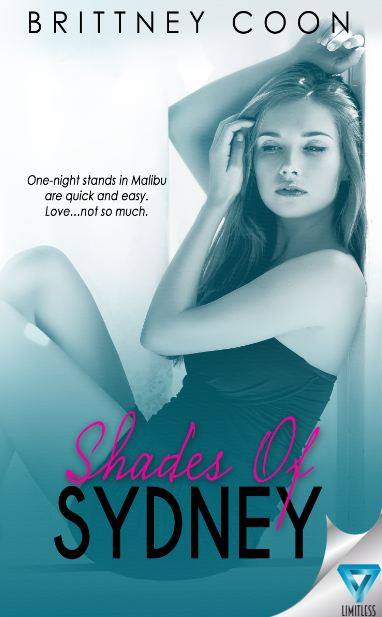 Sydney West enjoys sampling summer boys, but this year, one refuses to be a one-night stand…

Twenty-one-year-old Sydney doesn’t believe in relationships. Her parents’ toxic divorce has taught her love is nothing but a sinister fairytale. So every summer she parties, hooks up, abandons her lover before dawn, and repeats.

When Jason fails to flirt—or even give her a second glance—she decides something must be wrong with him, and it’s safer to stay away. But when Sydney and Jason’s best friends hook up and become Malibu’s hottest couple, they are forced to spend more time together than either of them cares for.

Armed with a sharp tongue, Sydney works to keep Jason at bay…

In a moment of weakness, Sydney lets her guard down and confides in Jason, realizing he’s more than just a hot guy—he’s also a friend. And when Sydney’s need for a summer boy results in her falling into bed with Jason, despite her better judgment, she runs away from him by morning.

The problem is, he won’t accept being another one-night stand, and will do anything to prove… 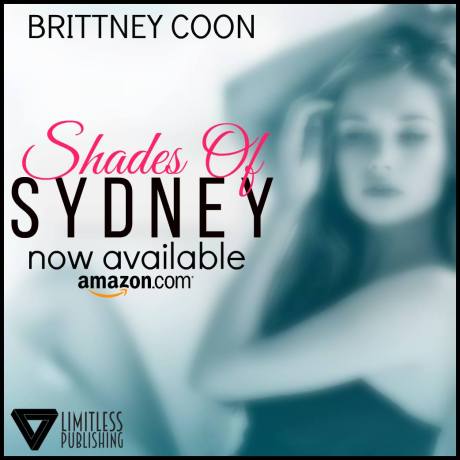 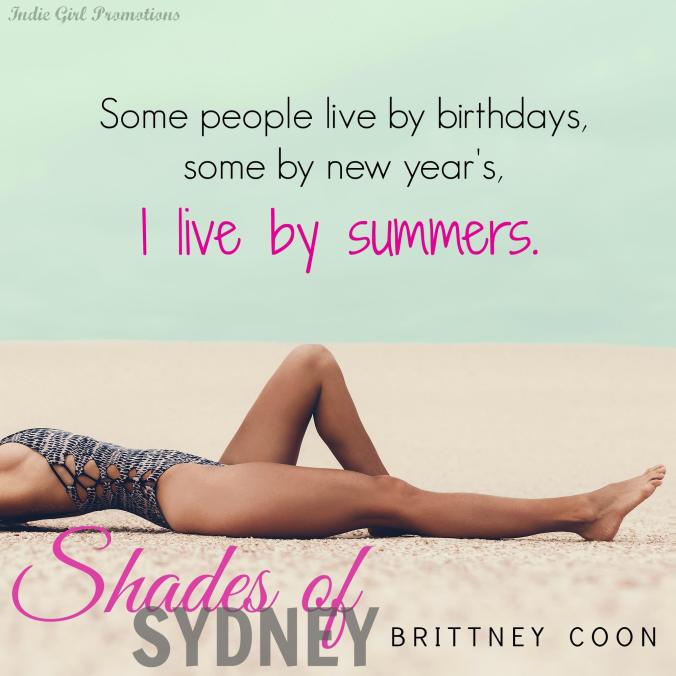 “I can show you some tips. Been surfing all my life,” he said proudly.
“Yes,” Amelia said excitedly, dragging the poor boy to the ocean.
Rolling my eyes, I turned toward the other boy. He was tall, but not über tall, like the other guy. His muscles moved like liquid as he approached me. I had the urge to touch his abs and see if they were as firm as they appeared. His hair was tussled and golden brown, as if sun kissed. His board was a light blue with black stripes. It was a good brand, but a basic print.
“Do you need surfing lessons too or are you here in support?” the boy asked me. His silver eyes mirrored the moon, sending shivers down my shine.
“Umm…I was wanting to be surfing…”
What the hell did I just say?
His eyes sparkled with laughter, but he didn’t mock me. “I can teach you some tricks if you want.”
I looked at him closer. My stomach fell to the sand. He was the guy I bumped into at that club and he didn’t bother giving me a second look. He kept walking as if I was just another body in the crowd, no one worthy of his attention.
“Were you at Club Purple last night?” I asked.
He tilted his head. “Yes, how did you know?”
“I ran into you and we kept going the same way and then—”
“Oh, right,” he said, nodding as if it all made sense. 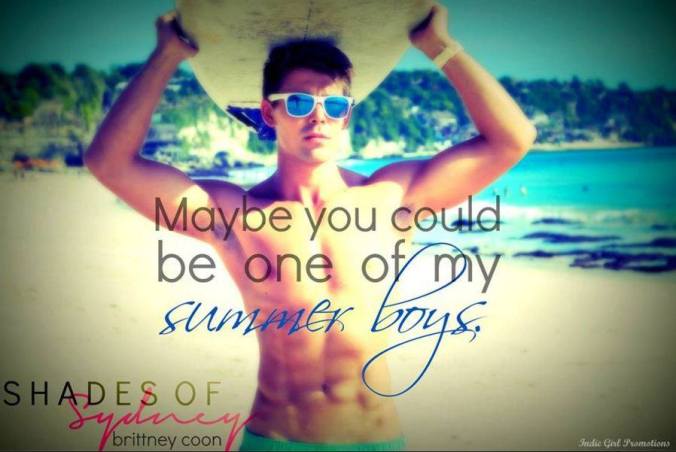 The thrill of the game winded down. People broke away in groups of two and three. I wanted to call it a night and see if any beer was left.
“I challenge you, Sydney, to a game of Truth or Dare,” Jason declared.
I sunk into the sofa and glared at him with my mouth agape. “Are you serious?”
Of course now is when he decides to say my name correctly.
He nodded, flashing a wicked grin.
I swallowed. My throat was too dry. I didn’t want to play. I didn’t want to admit truths to a bunch of weirdos. I guess most were drunk, so they wouldn’t remember, but it was the principle of the thing.
“Do you accept?” a boy wearing black jeans and no shirt asked.
The pressure of everyone’s eyes on me was too much. I sighed. “I guess.”
“Good. We got another game, people!” the boy shouted with excitement. 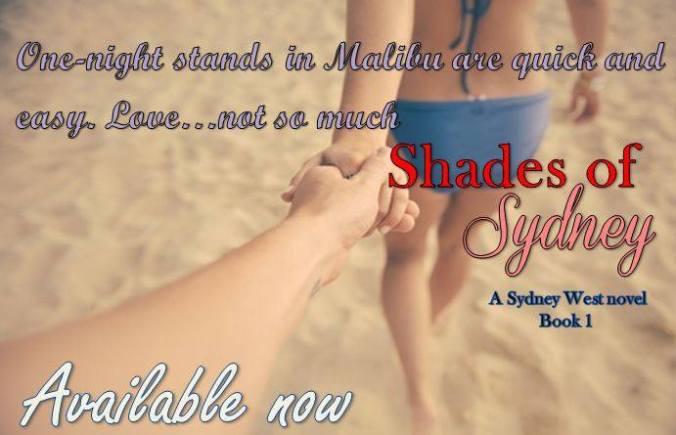