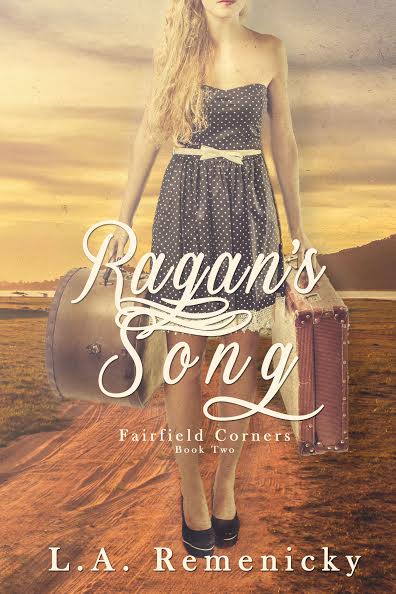 Ragan’s Song (Fairfield Corners Book 2)
By L.A. Remenicky
Re-Release Date: April 1, 2016
Published by Lavish Publishing
Genre ~ Paranormal Romance
It only took one look into his eyes for her to know she was in trouble.
Adam Bricklin has heard the melody in his head for years, the melody that told him if a decision was right or wrong. When he met Ragan Newlin the song told him she was the one. He was devastated when circumstances tore them apart. It has taken three years for Adam to finally move past the heartbreak he suffered when Ragan left town in the middle of the night. No note, no email, no text. She was just gone. Now he has a new girlfriend, a new album in the works, and his daughter is doing well in school. Until the day Ragan returned to Fairfield Corners.
Ragan came home to celebrate her parent’s anniversary hoping they would forgive her for not telling them about her marriage or her son. When she discovered that Adam was still living in Fairfield Corners she hoped her secrets were safe; secrets that drove her away three years ago, secrets that could change their lives forever.

Buy the book:
Amazon US
B&N 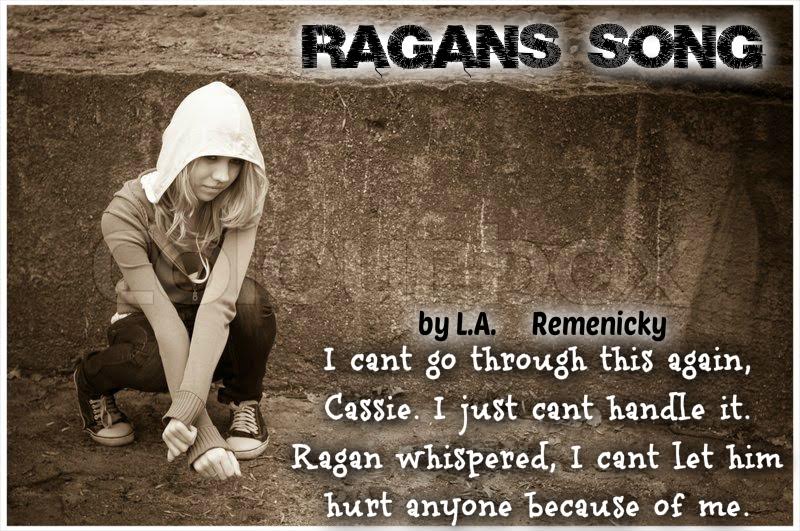 What’s being said:
5 STARS
“Remenicky writes another AMAZING story full of Love” ~ N.E.E.
5 STARS
“A must read! Don’t pass this one up!!!” ~ Amanda Allen
5 STARS
“Sweet romance with a touch of paranormal. For anyone who enjoys a story about second chances, Ragan’s Song is a perfect choice.” ~  Elizabeth Burgess
5 STARS
“Loved it!!! Another great book… Loved it and so can’t wait for book 3!!! So worth the read!!! Highly recommended!!! There is no cliffhanger!!!” ~ Kindle Customer
Other books by L.A. Remenicky
Saving Cassie (Fairfield Corners #1) 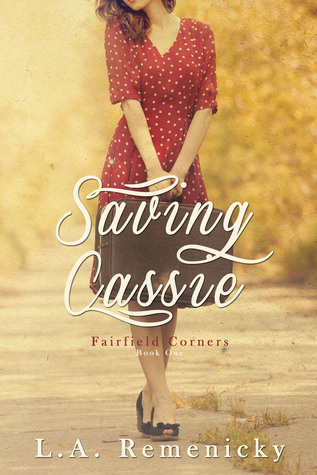 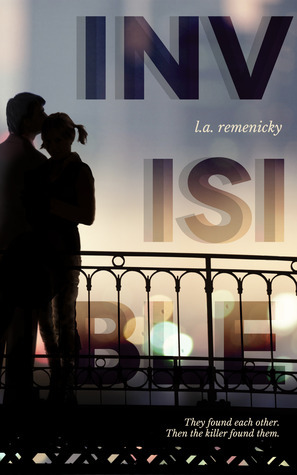 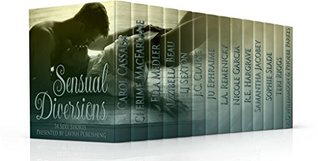 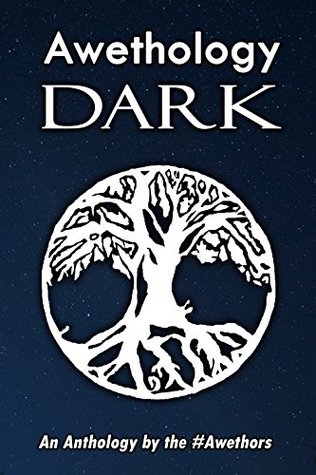 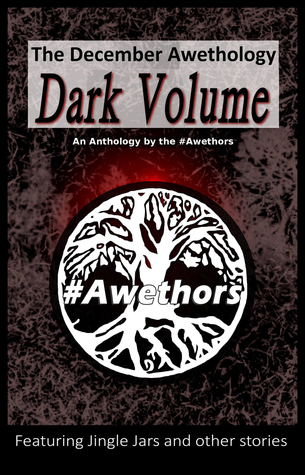 L.A. Remenicky ~ Love Stories With A Twist
L.A. Remenicky is a forty-something wife and mother of three fur kids. A payroll professional by day, she writes out the stories in her head by night.
An avid reader all her life, she finally put pen to paper (or fingers to keyboard) during NaNoWriMo in 2012 and has never looked back. When she’s not typing away on her latest story with music playing in the background, she can usually be found spending time with her family and friends.