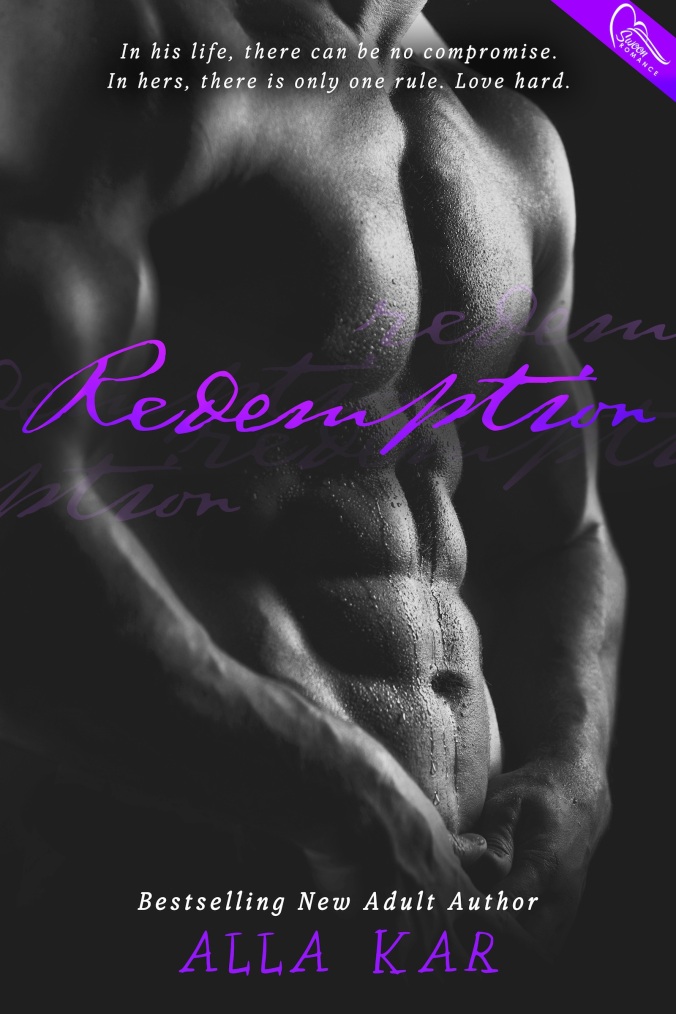 His second chance may cost him his sweetest addiction …

The truth about NEVEAH’S cheating fiancée hit hard—but not as hard as her right hook to his jaw. After ridding herself of him she travels back home to Huntsville, Texas to her father and his boxing gym where she grew up. When she finds a beaten man in the woods beside her home, her entire life changes and things get—complicated.

Ex-con RAGE only wants two things—for the man that set him up to release his sister, and for him to burn in Hell where he belongs. After being released from prison, he heads straight to the man that put him there, only to be beaten and tossed in the woods for dead. When he’s found by the most beautiful girl he’s ever met, he knows he’ll have a chance to rescue his sister even though she doesn’t realize she needs saving.

Neveah and her father, nurse Rage back to heath, offer him a job at their gym and quickly find out that he’s amazing in the ring. Without them knowing who he is, he knows he’s been given a second chance to live his life. The only condition is that he has to stay away from Neveah, which is a promise he soon realizes is hard to keep. The feisty southern beauty normally gets what she wants, and Rage wants to give her everything.

With the truth lurking in the shadows, Rage must decide if his sweetest addiction is worth giving up his second chance.

This book is told my the perspectives of Neveah and Rage.

Neveah, a 21-year-old, who has just returned home to her father, Wes, after breaking up with her cheating fiancee. Neveah breaks up with her fiancee in grand style.

Neveah was raised by her father after her mother died when Neveah was very young. Neveah’s father owns and operates a boxing gym and has trained Neveah very well in the art of boxing. She’s one bad ass!

Rage, aka, Declan Samuels, has just been released from prison after being set up by his former boss and drug dealer, Denver, who is now “dating” Rage’s sister, Hannah. Rage attempts to rescue his sister from Denver but things go horribly wrong and Rage is severely beaten and left for dead on Wes’ property.

Neveah, while going for a morning run, finds Rage and calls her dad to help save him from near death. Ultimately, Wes allows Rage to live on his property and work for him at the boxing gym with the promise that Rage stays away from Neveah and vice versa. 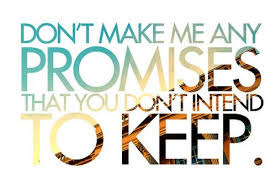 The chemistry between Neveah and Rage is instantaneous and eventually the two become secret lovers. Rage has been in prison for a few years so you know how that goes, but he also has a few more dark secrets yet to be revealed. Rage tries to keep his dark and dangerous past hidden, but eventually, his past catches up with him and Neveah is caught in the cross fire.

Is Rage able to rescue his sister? Is Wes able to forgive Neveah and Rage for their romance? Does Rage’s past cost him everything including Neveah? You will have to read the book.

This book has it all. A strong woman, a swoon-worthy male, suspense and mind blowing sex scenes.

Favorite line from the book:  “You lead me to my redemption,” she whispered. I shook my head. “No. You are my redemption, Angel.”

I give it four out of four “yoga pants”.  See rating system HERE.

My name is Alla Kar. I live in the deep south with my fiancé and Chihuahua. I love to write about alpha males, southern gentlemen and swoon-worthy men! 🙂