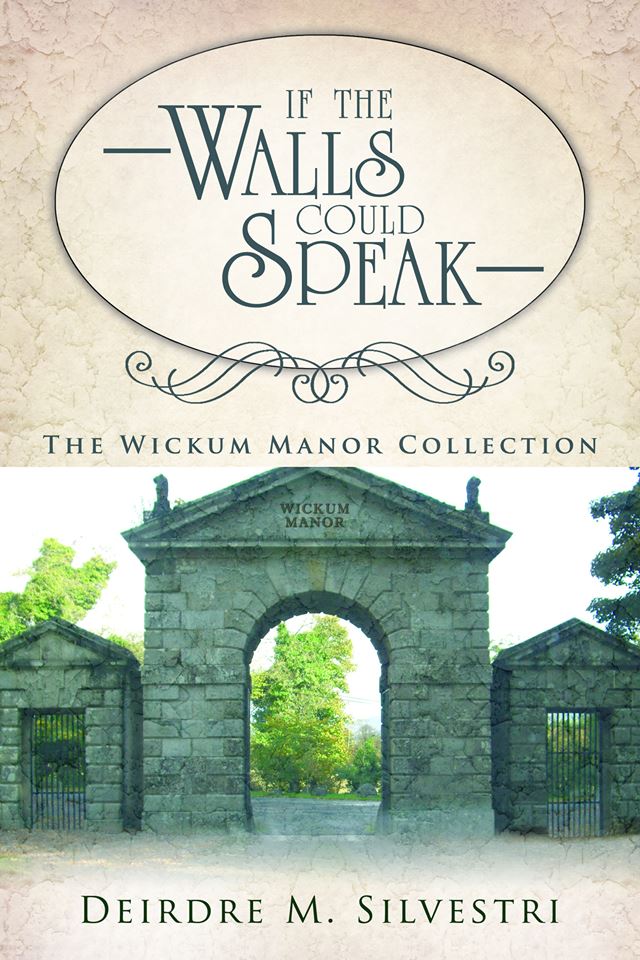 Deirdre M. Silvestri was born in Sarsfield Barracks, Limerick City, Ireland. Because of dyslexia, her lifelong dream of becoming an author seemed dim. However, as her children grew, Silvestri told them often that they could do anything. If the Walls Could Speak is Silvestri’s first book, the first installment of the realization of her dream.

It’s a beautiful, clear spring day, and soon the cherry blossoms will fall from the trees and blanket the ground like snow. This season promises to be extraordinary, but it won’t be the same without Da, who passed away at Christmastime. Finn O’Brine stares out the window, taking it all in. He can’t believe his father will never spend time with him again. And he can’t believe there’s a bat at his window—talking to him.

Before his death, Mr. O’Brine told Finn many stories about colossal dragons, sorcery, and the magic of Wickum Mannor in Ireland—but they couldn’t possibly be real, right? Wrong! Magic runs in the O’Brine family; it’s part of their heritage.

Now thirteen, Finn will begin to show signs of his magical inheritance any day now. It’s time for Finn; his twin sister, Neave; his younger brother, Jack; and his mother, Ailish, to leave the comfort of their home in America and journey to Wickum Manor themselves. They expect a summerlong adventure, but the O’Brine children may not be as ready as they think. With all the fantastic things to experience and discover on the four-hundred-acre estate, will Finn want to enroll at the magical Wickum Academy, or will he choose to return to his friends and classes in America at summer’s end?

If the Walls Could Speak can be purchased on Amazon here.

One thought on “Featured Author-Deirdre M. Silvestri-If the Walls Could Speak”